VR is fantastic technology. It is immersive, the games are relatively fun, and the worlds are stunning. That being said, VR is not optimal for gaming. There are too many issues with it, being the over saturation of games in the market with everyone trying to jump in on the current trend, the motion sickness that can accompany it, and the fact that you simply cannot play a game for more than maybe two hours at a time at most. It is such a strain on the eyes and for people who do experience some kind of eye strain or an eye problem like an astigmatism, where vision is blurred, or even worse, when someone’s vision is only blurred in one eye. It makes VR a very difficult experience, no matter how immersive it is. VR is not optimal for gaming and will eventually fizzle out like many other gimmicks in the gaming industry. 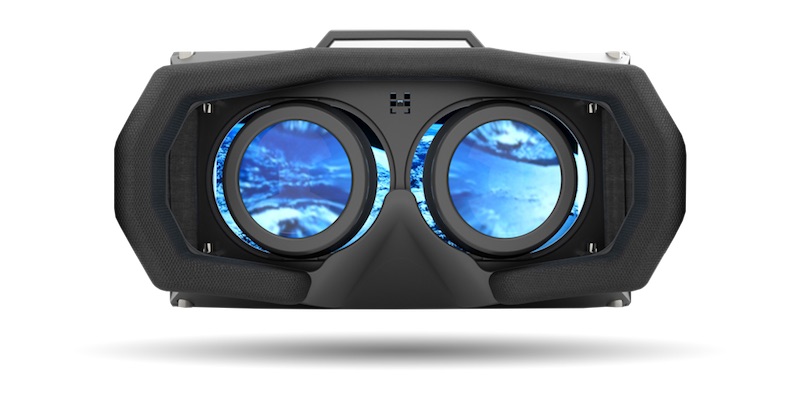 VR is the new trend. Absolutely everyone is trying to jump on the bandwagon. Oculus is the big name, but then you have Sony, Samsung, Valve, HTC; the list goes on. Everyone is trying to develop software for VR, even if it’s not quality or up to standard. It’s an easy way to make an easy buck, like a machine. It makes sense to do in the short-term to make money, but people will grow disillusioned with it. It all goes back to the pleasure principle; the more someone consumes something, the less satisfying it will become. That’s actually what is happening in the game industry right now and is why indie games are thriving at the moment. The only reason why the gaming industry is safe is because it’s been around for so long. VR, starting out as an oversaturated market, is going to kill its business. So much goes back to greed, and it’s a shame because the immersion is very cool. Simply put, it’s one of the prime reasons why VR is not optimal for the gaming industry. It’s becoming oversaturated to the point where consumers will grow sick and tired of it. 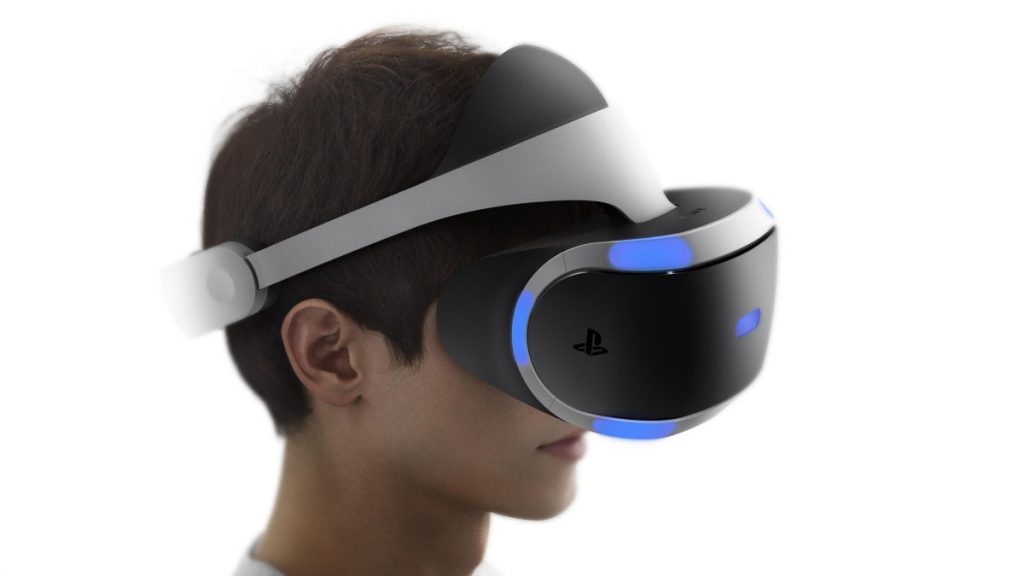 While motion sickness has become better with regards to VR, it still affects certain people pretty profoundly. This is a major problem and is why VR is not optimal for the gaming industry. It limits the user base for people who can play VR games and people who will buy the technology. While this may seem like a small percentage of the population, it will still be enough to affect VR sales profoundly. Less hardware sales and software sales means less market share. Limiting your user base is a horrible business model.

There is also another reason why VR is not optimal for gaming, and that is because there are so many people who either have severe eye strain or they have an astigmatism. An astigmatism is when your eyes cannot focus correctly and it requires either glasses or contacts. While VR can be adjusted for people with glasses, there are also people who have an astigmatism in just one eye. I will admit, I am one of those people. My right eye is out of focus and half as strong as my left eye. While you can wear glasses while playing VR, they have to be narrow, and the adjustments never work for me; my eyes are always a mess. It contributes to my horrible eye strain and because of the nature of VR, you can only play games for maybe 2-3 hours at a time, due to eye issues. The astigmatism issue has not been fixed and many people do not even know they have one. Games have to be 10 hours, maximum, because if the experience is too long, your eyes just cannot handle it. This is one reason why VR is not optimal for gaming. It is almost similar to Nintendo’s 3DS, considering the eye strain that that system can cause, but the 3DS is a handheld gaming system. The whole point of it is you can pick up a game and play it for a short period of time and then put it down. Hardware like VR is different. It is meant to be a completely immersive experience, but if it limits its user base because of eye issues and eye strain, that further decreases their market. 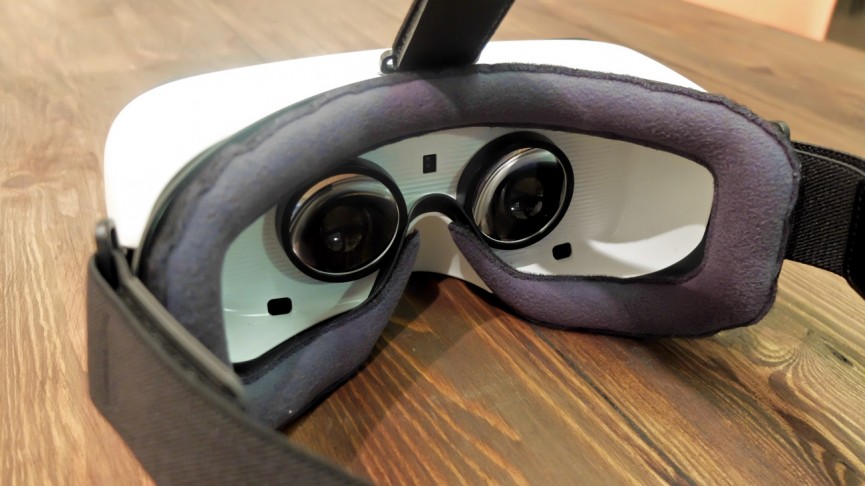 VR is not optimal for gaming. It is great for the medical field and various types of therapy, but the market is becoming oversaturated with too much hardware and too many companies not optimizing games for the system but rather making games on the cheap for a quick buck. Motion sickness is another problem, even if it isn’t the majority of the population. Eye problems like severe eye strain and astigmatisms, where your eyes or one of your eyes is out of focus is also an issue. All of these problems combined decrease VR’s user base and unfortunately, instead of becoming an incredibly immersive experience, it will become a gimmick that people will quickly forget. This is a shame, but it is simply the direction that VR is heading towards. The technology isn’t entirely suited for gaming, despite its complete immersion, especially since the games can really only be played for a short period of time in one sitting. While the technology is great, this just isn’t the time. VR is not optimal for gaming, period.