Telltale’s The Walking Dead dwarfs the TV series. It won a number of accolades in 2012, including a number of Game of the Year awards. It was engaging, full of interesting characters and full of moral dilemmas which were very difficult to choose from. In many respects, it was like an interactive television series. It involved emotional puzzles, filled with some decisions that didn’t have a right or wrong answer. It even spawned a sequel because of its popularity, The Walking Dead Season 2 — A Telltale Games Series which featured a child as its protagonist. While AMC’s The Walking Dead started out promising, it has degenerated into a colossal mess with no end in sight. In fact, AMC has stated on a number of occasions that they would love the series to run as long as possible, simply milking the franchise. It’s a shame, but Telltale’s The Walking Dead dwarfs the TV series. 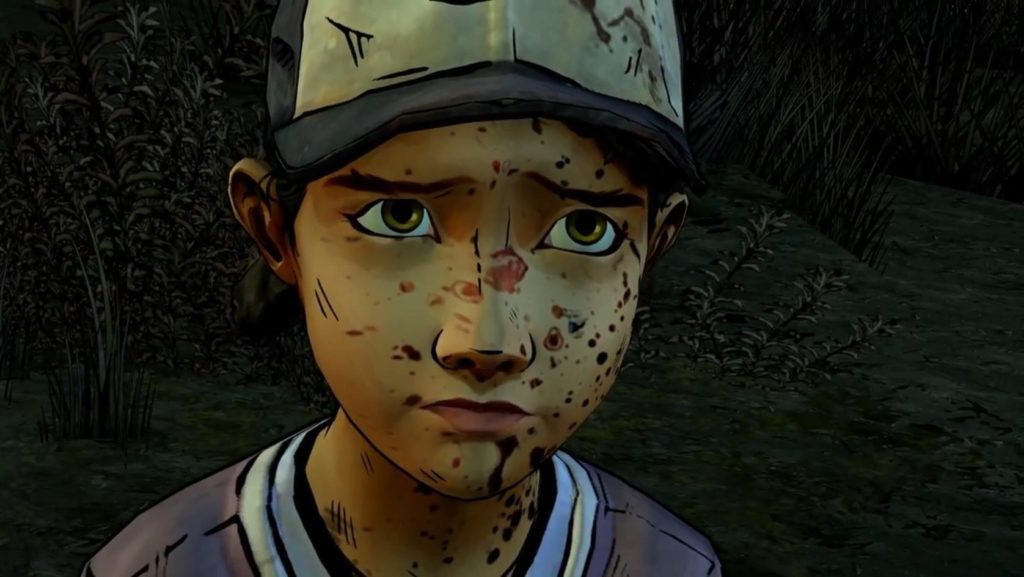 Rick used to be a decent character. He had morals, he had a line he wouldn’t cross. Not anymore. He’s simply not engaging. The only likable character on the show is Glenn, who is the moral compass of the group. Everyone else who once was is now dead. On the other hand, Lee was an amazing character. Even in death he is a better character than Rick. He did whatever it took to save Clementine’s life, and he was his group’s moral compass. He only killed as a last resort. He knocked sense into characters when they lost their way. Clementine is the center of the series and was brought up by Lee. She takes on a number of his values and the entire series is about her, which is why she needs to be the protagonist in Season 3, but that is another story within itself. Clementine, as a child, is more engaging, tougher, and more interesting than any of the characters on the television series. 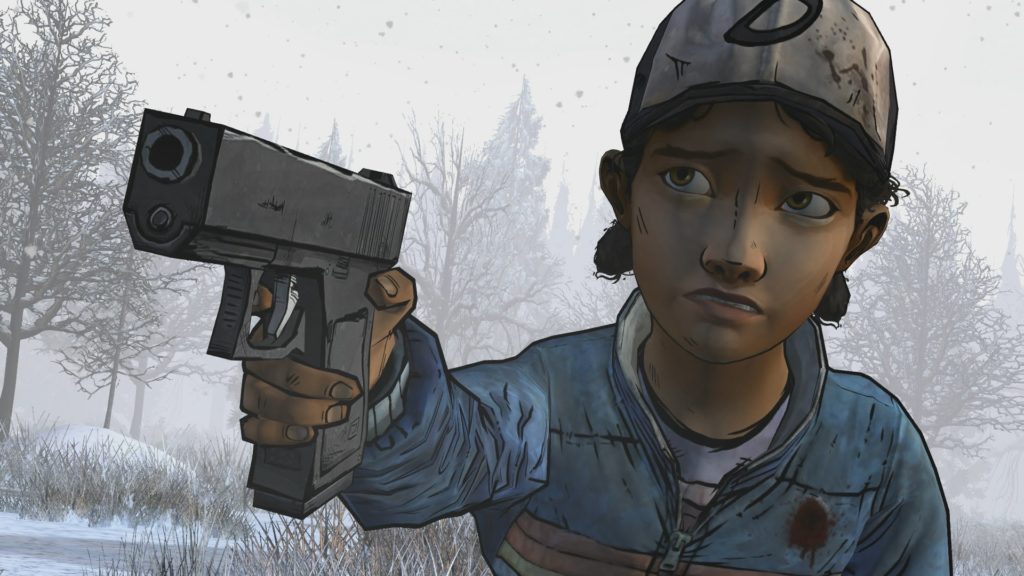 Kenny is an interesting character. He will do whatever it takes for his family, and eventually his lover, even if it means putting others in danger. He is almost like Rick in this respect, except Kenny is a very flawed man. He is loved by so many because of his loyalty to his friends and his willingness to do what has to be done, but he’s not out of control; at least, from your point of view in Season 2. He even sacrifices himself to try to save Ben, the kid who got his family killed because of his stupidity, which shows he still has his humanity. Rick and much of his group simply lacks this. They just kill if they perceive you as a threat. If Ben was in Rick’s group, they would have killed him in a heartbeat. Kenny shows fierce loyalty to his friends which gives him such a likable side. Most of the characters in Telltale’s The Walking Dead are incredibly interesting with layers of depth and have a bit more humanity to them, which is why Telltale’s The Walking Dead dwarfs the TV series. 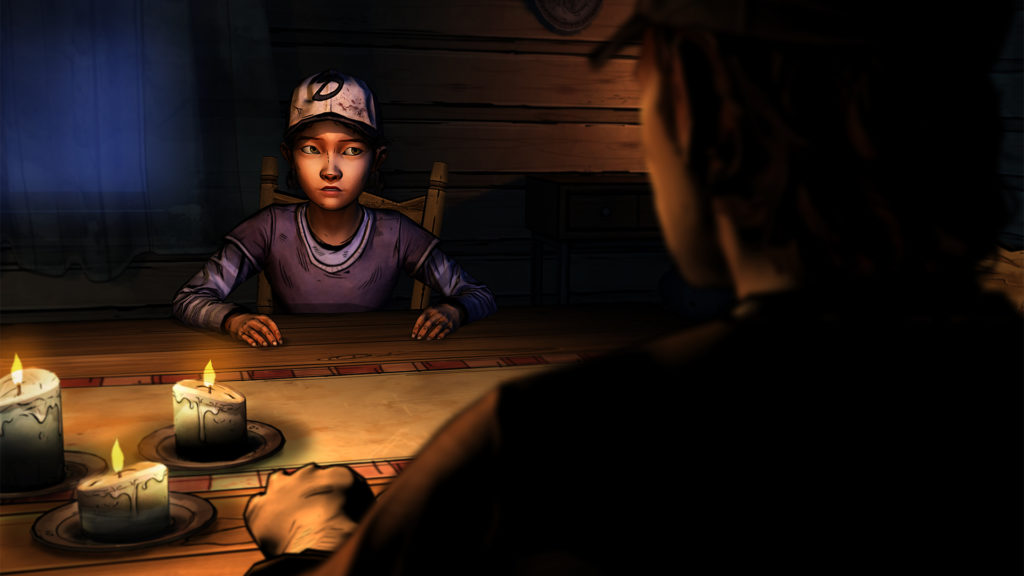 Telltale’s The Walking Dead dwarfs the TV series. There’s no doubt that AMC has created a hit sensation, but what Telltale has done is taken the best aspects of the TV series and the comic and put them together into one package. They understand what The Walking Dead is all about. They understand what it means for characters to struggle to survive, they understand the world, they understand how to create layered and multi-dimensioned characters, and they understand how to create an immersive experience so the player has a level of choice that allows them to shape a part of the experience. There are many difficult choices in the game and you decide how far you are willing to go to survive. Telltale’s The Walking Dead dwarfs the TV series for all of the aforementioned reasons. They may even understand The Walking Dead better than AMC or even Kirkman himself, which is saying a lot. They have created a hit sensation which has spanned two seasons, a miniseries, and an upcoming third season coming in 2016. The level of immersion is not found anywhere else and I would even argue that the pure experience is one of the best in all of entertainment, period. It encompasses gaming culture itself. Playing as Clementine is a must in the upcoming season and it will be an experience that cannot be missed.