The “forceback” scene when Rey touches the Skywalker family lightsaber has been the source of much controversy since Star Wars: The Force Awakens came out. Faint pieces of dialogue can be heard, but in a large crowded theater, it was impossible to make out. Now that the digital version of the film has been released, the audio from the scene has been broken down and there is more to the scene than we could have ever begun to imagine.

Star Wars News Net has posted a cleaner audio clip of the video, along with a list of the dialogue that we have not heard before. 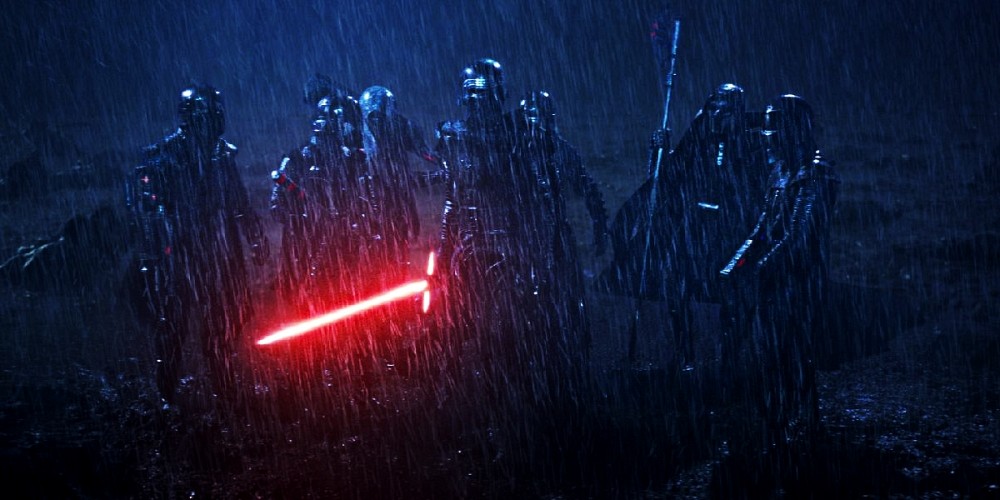 What could this mean about Rey and her past, and taking it a step further, her parentage? It almost seems that in this forceback scene it is Obi-Wan being a mentor to her of sorts, just like he was to Anakin and Luke. While it is disappointing, we do hear one snippet from the prequels, the end part where Palpatine says to Anakin, “Only through me can you achieve a power greater than any Jedi.” Part of the scene seems to tell the history of the Saber, some of it hints a bit of Rey’s past, some of it hints of the temptation from the dark side of the force that Rey will encounter (and we see this in her battle with Kylo Ren), and some of it even comes from the mentors of Anakin and Luke Skywalker.

It would incline one to believe that Rey is in fact a Skywalker, but at this point, anything is possible.