The Twilight Princess Manga has been licensed by Viz Media. It is slated for a March 2017 release date. This is the first Legend of Zelda Manga in the making since Himekawa took an eight-year break from the series. While Himekawa had said that Viz would publish the Twilight Princess manga in English, Viz could not confirm this fact at this time. The first volume was published in Japan on June 24. Himekawa, a duo, worked on The Legend of Zelda series from 1998-2008, and in 2011 for a prologue in Hyrule Historia. 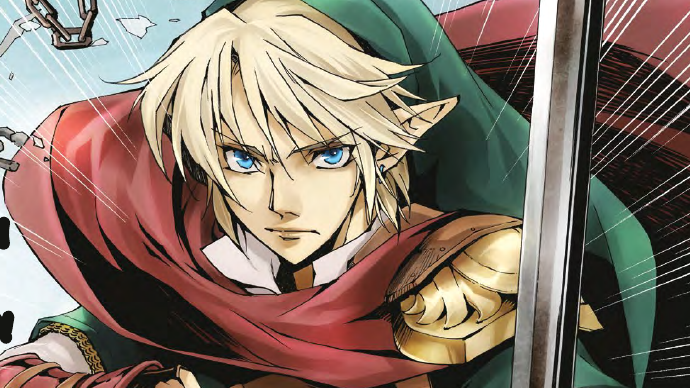 Given how popular the original A Link to the Past manga by Shotaro Ishinomori was, hopefully Himekawa’s Twilight Princess manga can capitalize on that success and bring us more manga installments in the Zelda universe.