Overwatch was a title that took me completely by surprise. I had seen a few adverts for it and it looked interesting, but after seeing so many colleagues and friends playing it, I decided to give it a try. Now I see what all the commotion is about. The game, while competitive, is above all else one thing: fun. Kill-to-death ratio doesn’t hold a great deal of merit, the game has a very unique visual style, and there are so many characters that you can choose to play from. Looking at the state of the industry and the state of the first-person genre, Overwatch impresses and is what gaming needs. It’s fun, there’s a great deal of strategy involved, and the objective-based matches gives each player a role to fulfill, whether it be offense, defense, healing, etc. 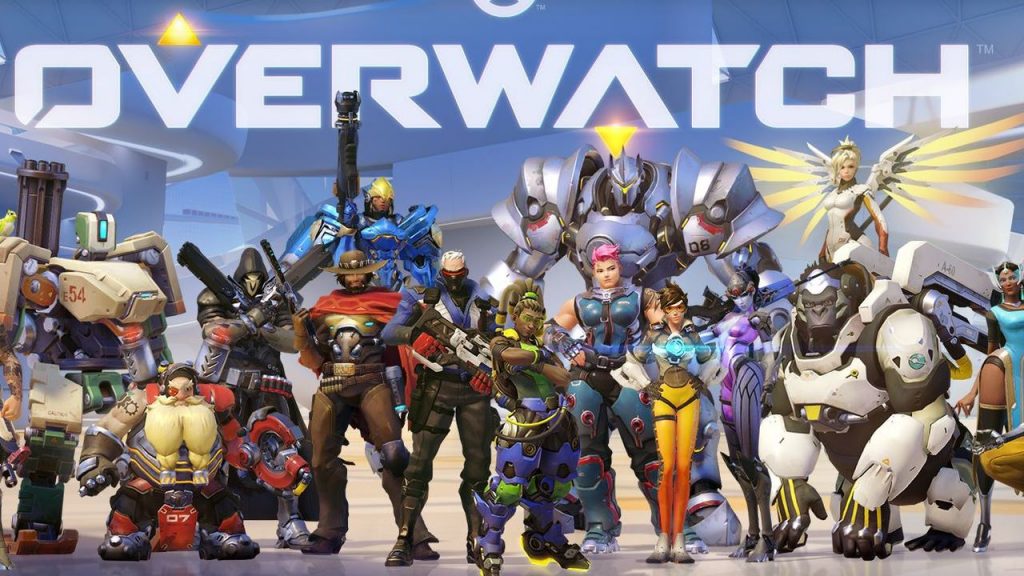 The first-person shooter genre has become so bloated with games like Call of Duty and Battlefield, and Overwatch, which doesn’t take itself too seriously and focuses on the collective group rather than the individual, is something that is very refreshing. Overwatch is completely different than any other first-person shooter currently on the market. While there is no campaign and it is online-only, one really unique aspect of the game are the different heroes that you get to play as. There are roughly 20 characters to choose from with numerous unlockables.

Each character has a unique role to play within the team dynamic, and when players are choosing their heroes, it is important to choose a balanced team. Not focusing on K/D ratio and rather having players go for the objective is what made some of Call of Duty’s game modes so great early on. Overwatch, however, puts a completely new spin on this with its collection of heroes and creating a balanced team. Not only is it unique from the perspective of building a team and fulfilling your objective, but it gives almost infinite choices. You can try out so many different characters and see which one suits your play style best and is one of the many reasons why Overwatch impresses. 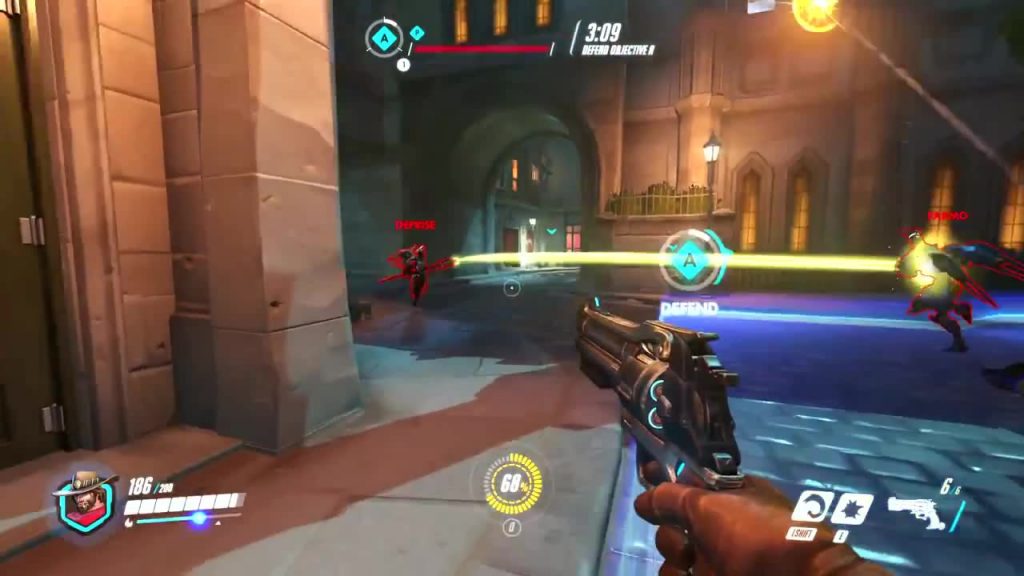 So often within the first-person genre matches are decided by how many kills someone gets. While this does play a factor in Overwatch, the game, at its core, is an objective-based and team-based game. There is no team deathmatch or free-for-all. All matches are objective based. Building a balanced team, whether you’re on offense or defense, is quintessential. While there is a casual mode, once you attain a certain level you can unlock competitive play, where having a balanced team is even more important. This is an approach that not many other games take and with Overwatch’s unique visual style, it really makes the game stand out. The matches don’t get tiresome and utilizing objective-based gameplay makes it competitive yet fun. After playing and enjoying the game so thoroughly, it becomes apparent that this is where the genre needs to go moving forward. 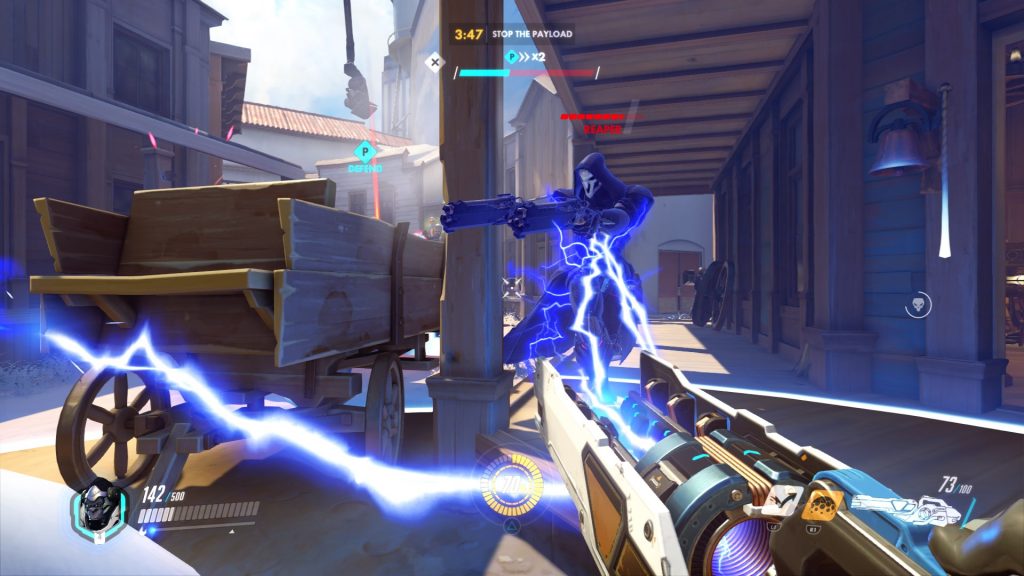 One of the aspects of Overwatch that hit me as soon as I started playing was how fresh the gameplay felt. It wasn’t merely hold down the left trigger to aim down the sights and then fire. There is no aiming down the sights. There are a number of abilities that are unique to each hero and this is one of the most enticing things about the game and why Overwatch impresses so much. It has taken a relatively overdone formula and has made it into something fresh. These abilities are also important when building your team, as noted earlier, because each hero has unique characteristics that can turn the tide of any given battle.

Overwatch impresses and stands out in a genre that has become stale and boring. The art style is so unique, the objective-based gameplay is a breath of fresh air, and there is so much replayability given how many different heroes there are to choose from. Another great thing is that all updates for the game are completely free; add-ons don’t cost a thing. There is a reason why everyone is talking about Overwatch right now and it may well change the first-person genre as we know it given its massive success.