Nintendo has released a Metroid Prime Federation Force mission briefing video. They also revealed that right now, owners of the Nintendo 3DS can actually go into the Nintendo eShop and download Blast Ball, a minigame that was playable at E3 2015. It has complete online capabilities and players can compete with those who own the full version of the game. These capabilities end though in September, when Blast Ball will switch over to the full version of the game only. 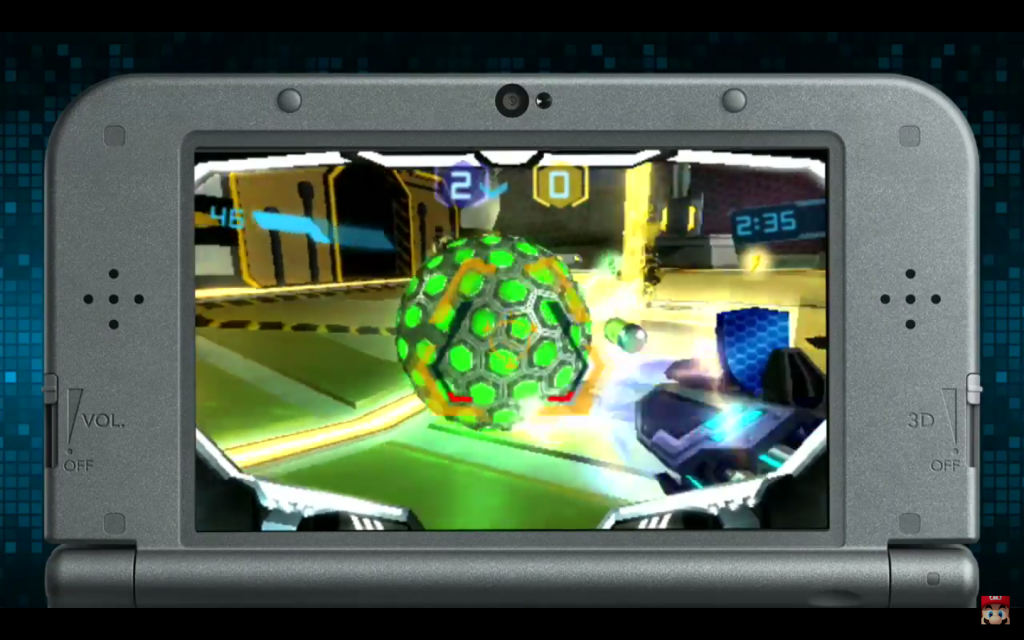