Many look at E3 as a contest; which company has the best showing, who beats who, etc., when it comes to the big three (Microsoft, Sony, and Nintendo). Newsflash: E3 is not a contest. While fans may see it as such, if one company may not seem to do as well as the others, that doesn’t mean they lose or are the “loser.” Every company has up and down years, but ultimately E3 is an industry trade show where companies have the opportunity to showcase what they have to offer for the upcoming year and beyond. This is no easy feat and companies are now taking a massively different approach to E3, such as Nintendo. EA and Activision aren’t even holding booths this year. If one company doesn’t do well (not from a fan perspective), ultimately it is everyone who loses. 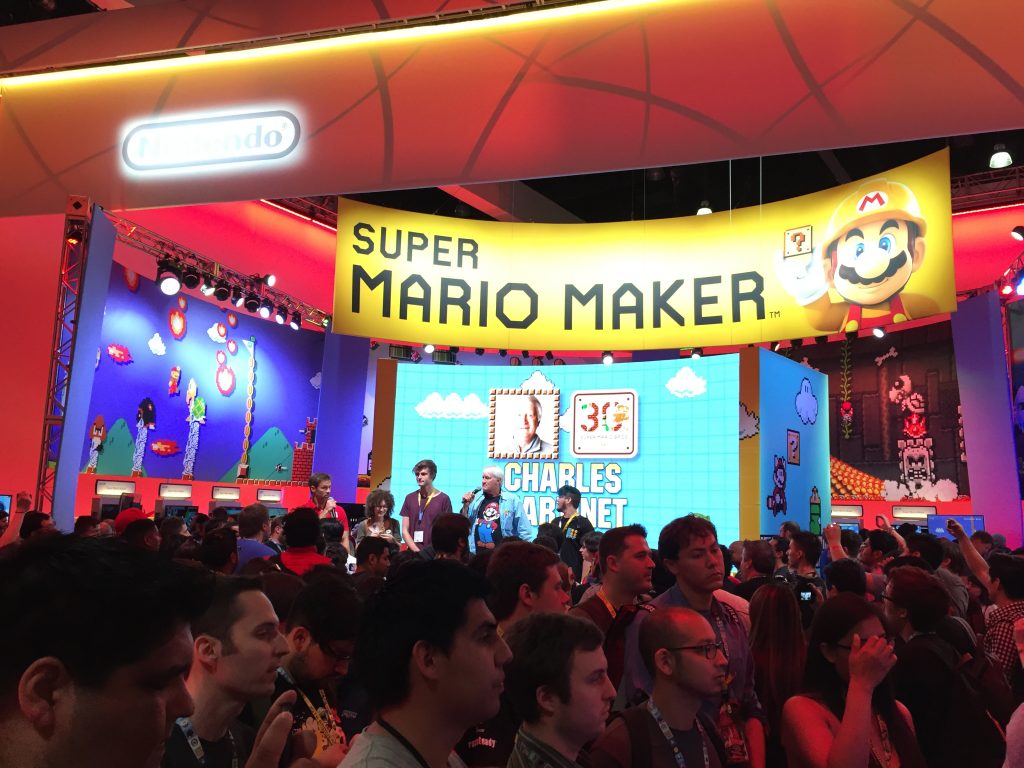 Last year many lamented that Nintendo had a very poor showing at E3. Being at the show, sure, it was a disappointment that Zelda was not present, but there was something special about the Nintendo E3 booth: it was a lot of fun. Everyone had a smile on their face and I saw no sign of disappointment from the attendees or the press who were present at the event. Sure, Nintendo didn’t have the killer showing that they had during previous years, but Super Mario Maker went on to sell over 3 million units worldwide on a system that has an install base of just under 13 million. That is pretty impressive.  Nintendo may have had a bit of a down year and even had a ridiculous petition started over their Metroid 3DS game, but they only showed what they were coming out with during 2015, as opposed to the other two big companies. Their strategy was completely different and their booth was magical.

There is no doubt that Sony and Microsoft enjoyed a wonderful E3 last year and they had several announcements that blew people away. That is absolutely wonderful and is great for the industry as a whole, but to declare them the “winners” of E3 last year and even years before is a bit of a disservice to the Electronic Entertainment Expo as a whole and to the industry. If one company has a horrible showing, it is actually bad for everyone. Each company has their strengths and weaknesses and each innovate in their own ways. To label E3 as a “contest” is a horrible marketing ploy by fans and journalists alike because E3 is not a contest.

There are no winners or losers when it comes to E3. The dynamic of the show is shifting and each company is taking a massively different strategy than years past. E3 gives companies the showcase to present press and gamers with what they have to offer for the future, and with regard to that, everyone is a winner. E3 is not a contest. If a company is faltering or has a bad showing, it is ultimately bad for the industry and in turn it is really bad for everyone. Innovation is the key term and each company has something special to bring to the table. 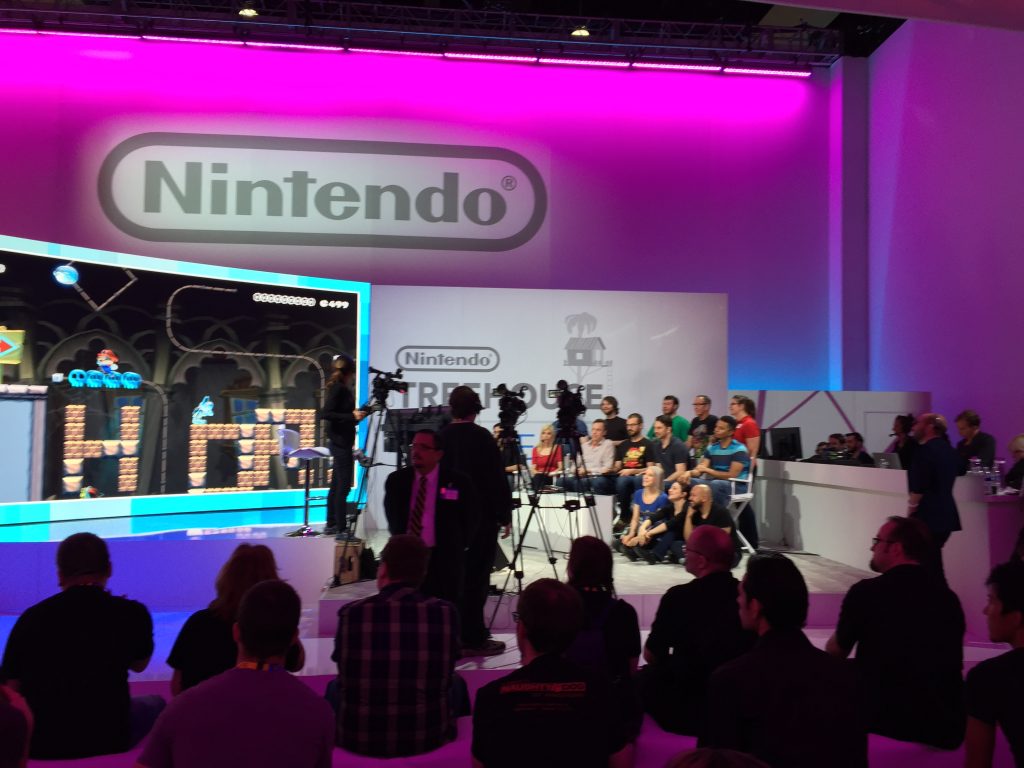 This E3 will be especially interesting considering Nintendo is trying something massively different and it is unknown how Sony and Microsoft will react. They will surely have a wonderful showing and hopefully have some wonderful software and possibly tech to show off, which will be great for everyone, but it is my personal hope that they focus on what is coming out this year and this holiday season as opposed to things coming out in a year or beyond. Many companies are shifting away from E3 and bypassing press in order to bring their future products straight to the consumer at conventions and other events they are setting up, such as EA this year with EA Play. E3 will always be integral to the gaming industry but this shift is important to keep in mind when considering companies’ future approach to the Electronic Entertainment Expo.

E3 is not a contest. If one company falters, we all lose. Each company has something unique to offer and if the industry isn’t moving forward then it hurts us all. There is such a focus by the media and gamers alike on who the “winner” is, but within the industry there is probably a massively different outlook. This year’s E3 is shaping up to be one of the most exciting in recent memory and even if fans want to lament about who is “winning” and who is “losing”, we’re all winning in the end.