Xenoblade Chronicles X is the best JRPG to come out over the past two console generations, despite its stiff competition. A spiritual continuation of Tetsuya Takahashi’s Xeno series, which spans five games (including X), is Takahashi’s crowning achievement and the culmination of almost 20 years worth of work. It dwarfs its competition, not only this generation but last generation as well with its excellent story, open-world environment, freedom of exploration, enjoyable battle system, and its balance between gameplay and story.

There is so much to do in Xenoblade Chronicles X. The game is filled with a massive world encompassing five continents, each of which with its own unique environment. Xenoblade X is the only JRPG in recent memory to have such a large overworld and not be strictly linear in its progression. The original Xenoblade was very large, but it was a narrative-driven game. Xenoblade X is not. It has a perfect balance between exploration and story, which is split up into multiple chapters. There are breaks in between chapters and tasks that you are given until you can move on to the next story chapter. These tasks encourage exploration, although all five continents are accessible from the start of the game. 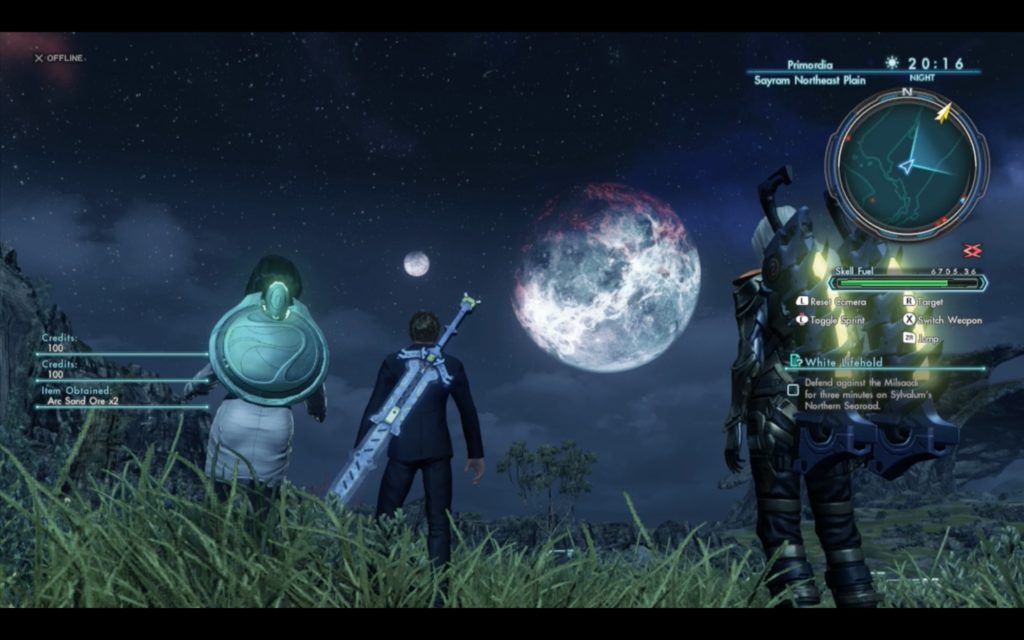 Xenogears was originally going to be the next Final Fantasy, but they settled on Final Fantasy VII. Oh how the tides have turned. Xenoblade X is so much better than any Final Fantasy game to come out in the last two console generations and destroys the Final Fantasy XIII series on so many levels. The open-world nature of the game is really what sets the game apart. Final Fantasy has become a linear mess with a presumptuous and poor story. Xenoblade Chronicles X may be a bit presumptuous at times, but Takahashi has learned from his mistakes in the past and has removed most of the overt religious references from this game. There are subtle gnostic references and references to Jungian philosophy, but it’s not over the top. It works. The story is easy to follow and the sidequests actually add to the story and are part of the full experience. The Final Fantasy XIII saga lacks this and quite frankly shows how Final Fantasy is in a state of crisis right now. Final Fantasy XV may be the game everyone is waiting for, but whether it tops Xenoblade Chronicles X is unknown at this point.

The Tales games are fun and are very good, but Xenoblade X is simply that good. It’s unpredictable with its story and its battle system is so much fun. It is a modified version of the original Xenoblade’s system and feels fresh. It’s not turn based, and what really sets Xenoblade X apart from its competition are Skells. Flying around Mira in a giant robot is simply that satisfying. The combat system remains the same but it’s even more enjoyable. The game also requires very little grinding, which is a breath of fresh air compared to most other JRPGs. There’s also an amount to depth in the game, with the player having almost countless classes to unlock, different weapons to use, a completely customizable group of players to battle with, interesting and engaging NPCs, an almost unlimited amount of sidequests, and the ability to even invest in corporations to upgrade gear. The game is filled with so much that this article can’t even encompass the amount of depth the game has, which is a credit to Nintendo and Monolith Soft in their efforts to make the best game possible. 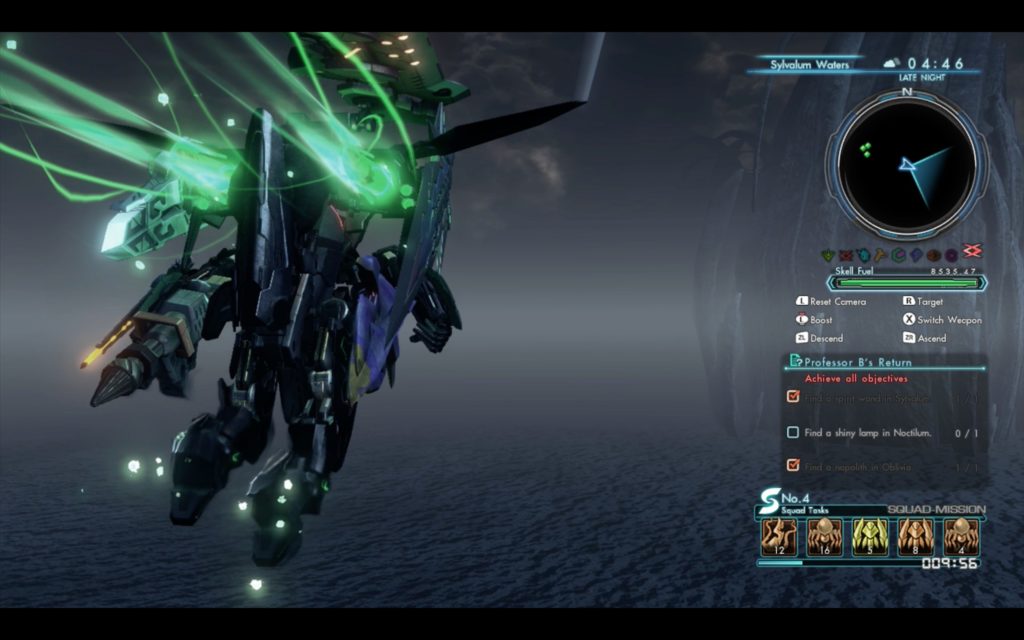 Xenoblade Chronicles X is one of those special games that comes out once every couple years. It dwarfs its competition in the JRPG field and even rivals most western RPGs as well, especially with the massive size of its world. Its depth, story, amount of freedom and exploration, sheer size, and engaging battle system put it above and beyond any JRPG to come out during the last two console generations. Not only that, but it’s a ton of fun. You can pour over 100 hours into the game and still have another 200 to put in in order to complete everything; maybe even more. The game is a breath of fresh air compared to the linearity of the Final Fantasy series and even its predecessor, Xenoblade Chronicles, and other JRPGs that focus primarily on story. Xenoblade Chronicles X is the best JRPG to come out in a very long time; it’s only a shame that only Wii U owners can experience this very special game.