While the Wii U hasn’t sold that well, moving only about 13 million units over its lifespan, it has managed to come up with a huge library of original titles that simply cannot be found anywhere else. These games, for the most part, are top-notch quality too, dwarfing the exclusive titles on both the Xbox One and the PlayStation 4. Their library is diverse, full of games that are hardcore, games that are unique and flat out fun, and games from classic franchises that challenge players. The Wii U has the best game library of any of the big three, regardless of how well the console is selling (or how it is not selling). 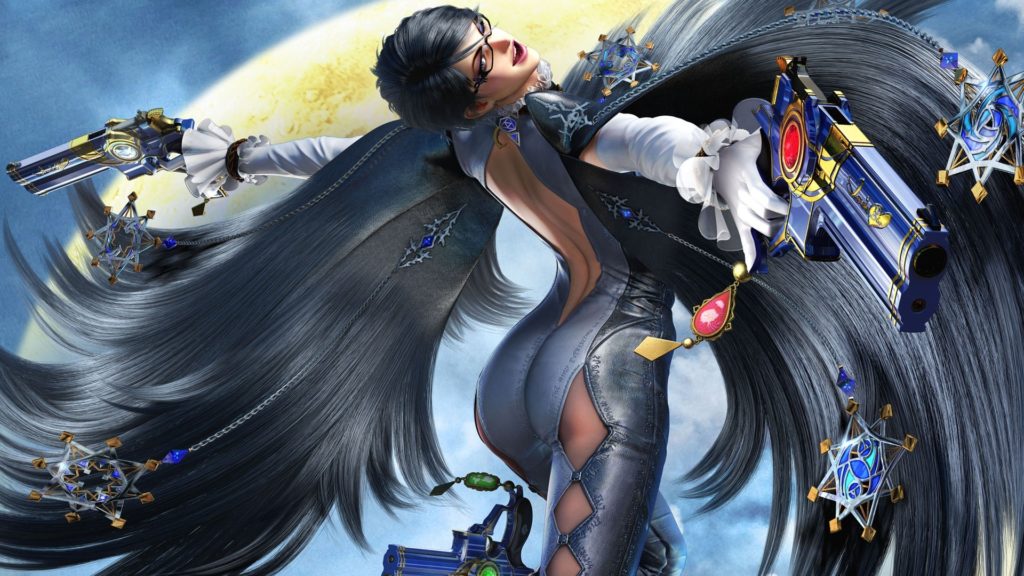 There are some hardcore games on the Wii U that cannot be found anywhere else; you just have to look for them. Bayonetta 2 is a perfect example. Packaged with the original Bayonetta, it is a niche title which is rated M and is meant for the hardcore gamer. It is action packed, and in typical Nintendo fashion, a ton of fun to play. Xenoblade Chronicles X is a gem and Tetsuya Takahashi’s masterpiece, culminating in almost 20 years worth of work. It is as hardcore as it gets, being a Japanese RPG, and is so intricate in its mechanics that I actually had to read the manual to figure everything out. It gives the player complete freedom, allowing you to explore wherever you like and also has a stellar battle system and flying robots. I repeat, flying robots. Zombie U, which was originally an exclusive for the Wii U, is also very hardcore and is a survival-horror game. It’s a first-person shooter and a satisfying experience and even though it was ported to other consoles years later, it will forever be optimized for the Wii U. 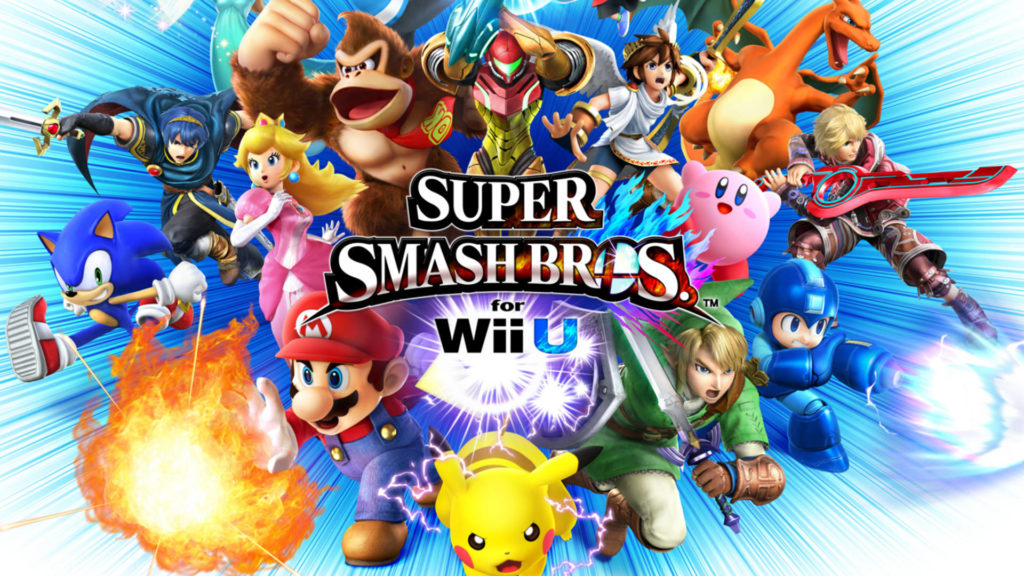 The Wii U also has some games that are flat out fun. Splatoon is a brand new IP from Nintendo that has sold incredibly well and is a unique take on the third-person shooter genre. It is for all ages and is full of Nintendo’s classic fun factor. Twilight Princess HD is a game that, while coming from a classic franchise, is not too difficult and just a lot of fun to play. Running around Hyrule Field, fighting enemies, solving puzzles, using new items; it’s such an enjoyable experience. The Wind Waker HD is similar with its unique gameplay and cel-shaded graphics. Super Mario 3D World is a platformer that emphasizes its local co-op gameplay and is a blast for families and friends alike to play together. Mario Kart 8 needs no explanation; it’s the best Mario Kart in years. Super Smash Brothers is a platformer/fighting game that incorporates characters from all of Nintendo’s storied franchises. It is casual enough so that players with no experience playing fighting games can jump right in and have a blast, and it is competitive enough to have gamers on the edge of their seats. It is the ultimate Nintendo experience, and is a culmination of the fun factor that Nintendo has established with their brand. 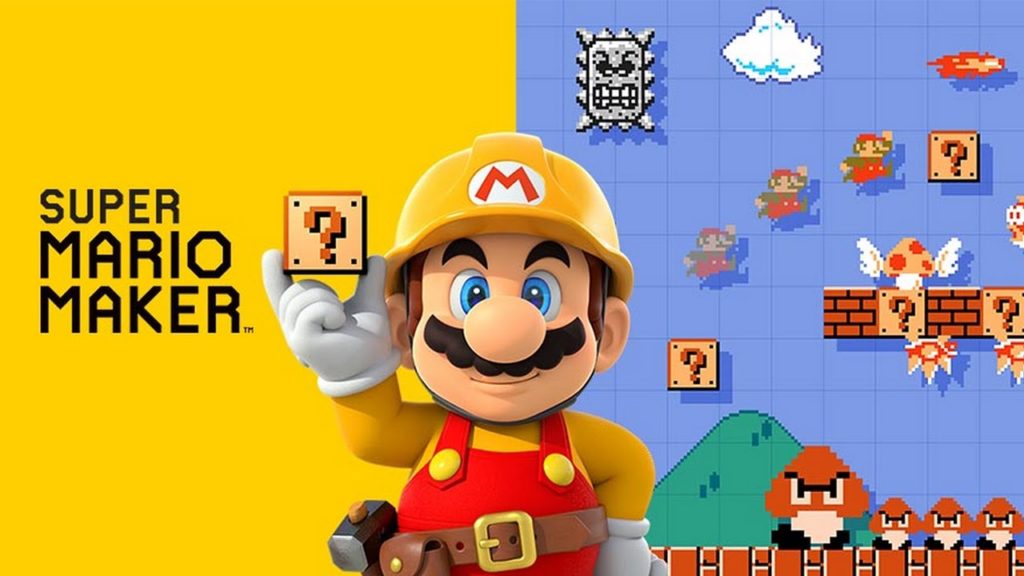 Of course, to round it all out, Nintendo has a number of challenging games from their classic franchises. New Super Mario Bros. U is a fantastic title which is very challenging but also classic 2-D Mario. Donkey Kong Country Tropical Freeze is one of the Wii U’s best games and is quite the challenge, harkening back to the Donkey Kong Country games for the SNES. Super Mario Maker is the ultimate Mario title, encompassing all of the 2-D Mario styles and allowing you to build your own crazy Mario levels to share online for all to play. It’s fun, engaging, and screams Nintendo, with some incredibly difficult default levels to boot. Star Fox Zero has intricate controls, but once you get used to them, it is a ton of fun to play and is very engaging, utilizing the Nintendo GamePad in some very interesting ways. None of this even incorporates The Legend of Zelda, which will launch on the Wii U and Nintendo NX simultaneously in 2017. 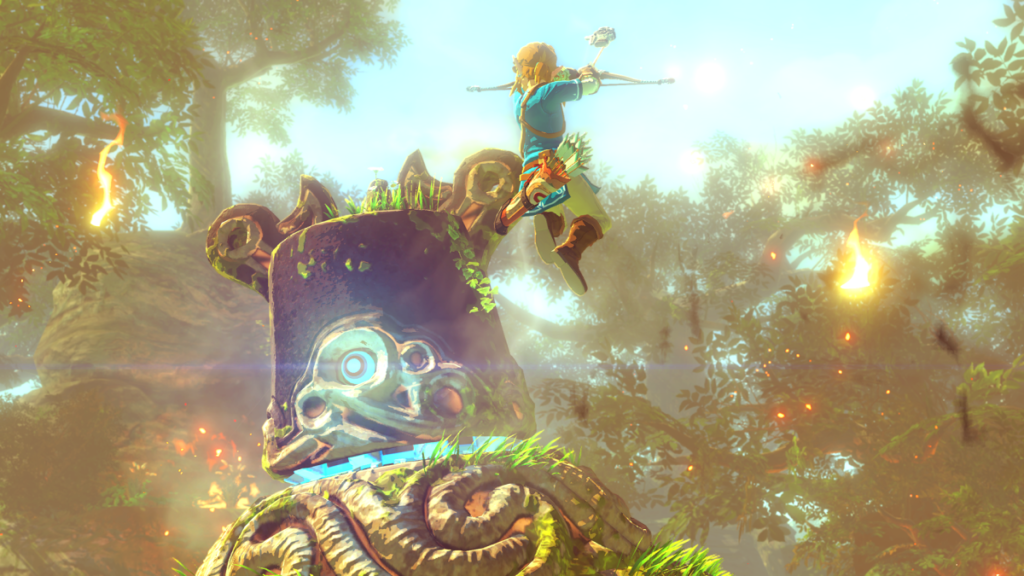 The Wii U has the best original library of games of this console generation. It includes games for everyone; hardcore gamers, those looking to have a fun time, and those looking for a challenge. It’s a shame the Wii U didn’t sell better, but that doesn’t take away the fact that it was one of the best consoles of this generation. There are so many other games here that can’t be named simply because there are too many, and incorporating the Nintendo eShop only adds to Nintendo’s labyrinth of titles available. The Wii U offers the most diverse and most importantly, the most fun experience of any other console of this generation so far. This may change after this year, but as of right now, the Wii U, despite its dwindling and underwhelming sales, has an amazing library of games.