For the past couple of months, there have been leaks of the final evolutions for Litten, Rowlet, and Popplio in Pokemon Sun and Moon, but none have really been confirmed. In the most recent news update in the rumor mill, there is compelling evidence that the images below are pictures of the final starter evolutions.

We are more able to trust that these images are the real deal with the latest Pokemon news update, including a picture of the Grass trial captain Mallow. Mallow was also shown in the leak that also had previewed the pictures of the final starter evolutions above. 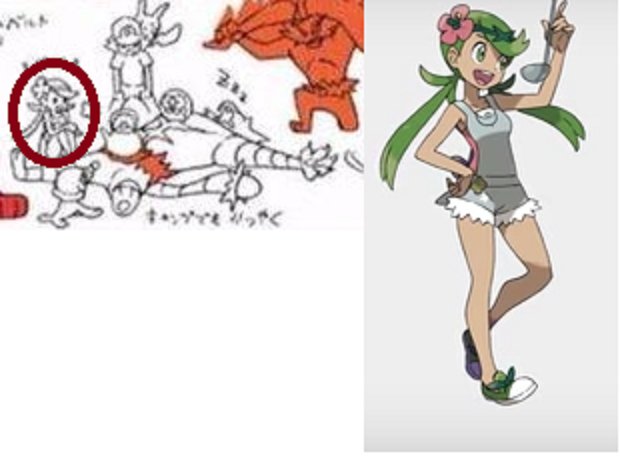 Of course take this with a pinch of salt, because no matter how likely it looks to be, we have not yet gotten official confirmation from Nintendo. Hopefully they are real though because this concept art looks amazing.