The Pentagon has banned Pokemon GO from being played within its premisses, concerned that the game aid foreign spying. On July 19, a memorandum was sent out detailing how with a warning that Pokemon GO “posed a security risk to a secure and sensitive facilities.” The main concern is that Pokemon GO could pinpoint rooms and other facilities in The Pentagon where secrets are held. They are also concerned that the application could provide personal information on Pentagon officials who have access to secrets, which would make them targets for foreign spying recruitments or cyber attacks. 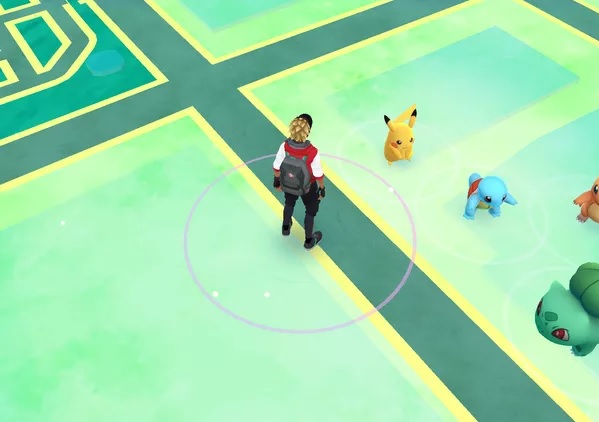 At one point the Pentagon was in fact a Pokemon Gym, but this quickly disappeared. While privacy has been a concern of some during the the course of Pokemon GO’s release, it hasn’t stopped millions of people around the globe from playing it, nor will it prevent them going forward. The concern for security is important, but Niantic should have taken precautions beforehand and not set The Pentagon as a gym, for example. This is one of many lessons Niantic is learning in the earlygoing of Pokemon GO, and hopefully they can build off of these lessons they have learned and build on Pokemon GO’s success.