At GDC 2016, I was afforded the wonderful opportunity to be given a run-through of Grimnir’s upcoming game, The Frostrune, bring published by Snow Cannon Games. Grimnir, who is based out of Norway, was founded in February of 2013. The Frostrune is a point-and-click adventure game based in the Viking age. The game is coming out for iOS, Android, Steam, and maybe Windows phone. While speaking with the developers of the game, they have decided that it will not come out on consoles, because they really wanted to optimize it for these existing platforms. So many point-and-click games are ported to consoles or ported from mobile platforms on to platforms, but not fully optimized for either one. Grimnir’s goal is to fully optimize the game for platforms that are more suited for the genre. 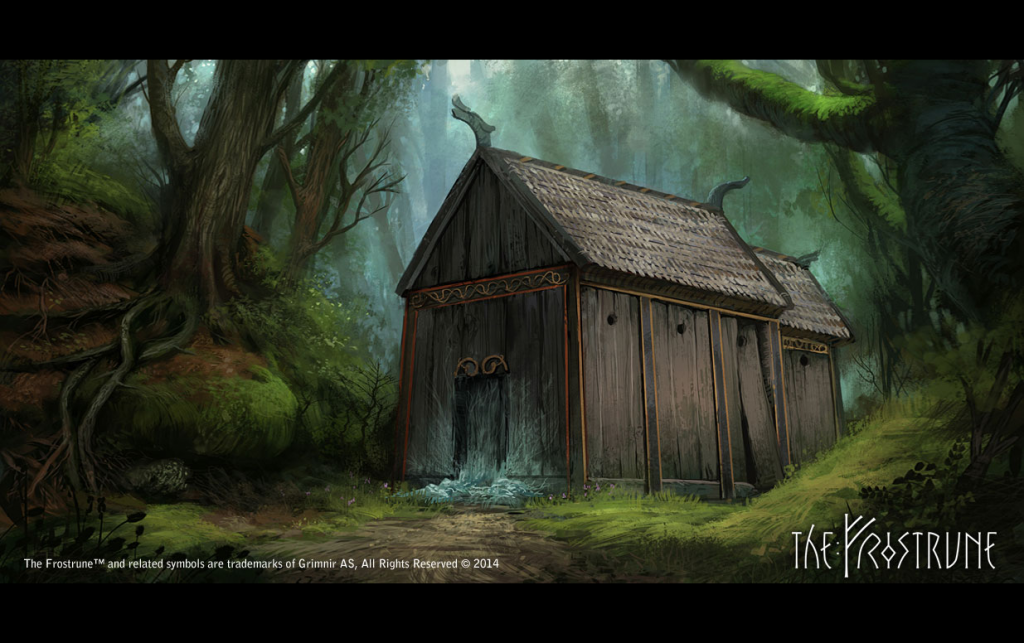 In The Frostrune, the the main character finds themselves shipwrecked on the Norway coast. They wake in an empty Viking settlement in a dark and dreary atmosphere. The inhabitants of the village have vanished, and the central mystery is exactly what happened. There are secrets to discover while exploring the town and there are guides/seers who help you along your way who look eerily similar to ghosts. There is a magical aspect to the game, although it is also rooted in reality. There’s also a puzzle element to the game as well during your exploration of the village and during your travels. It is close to being in the alpha stage of development. 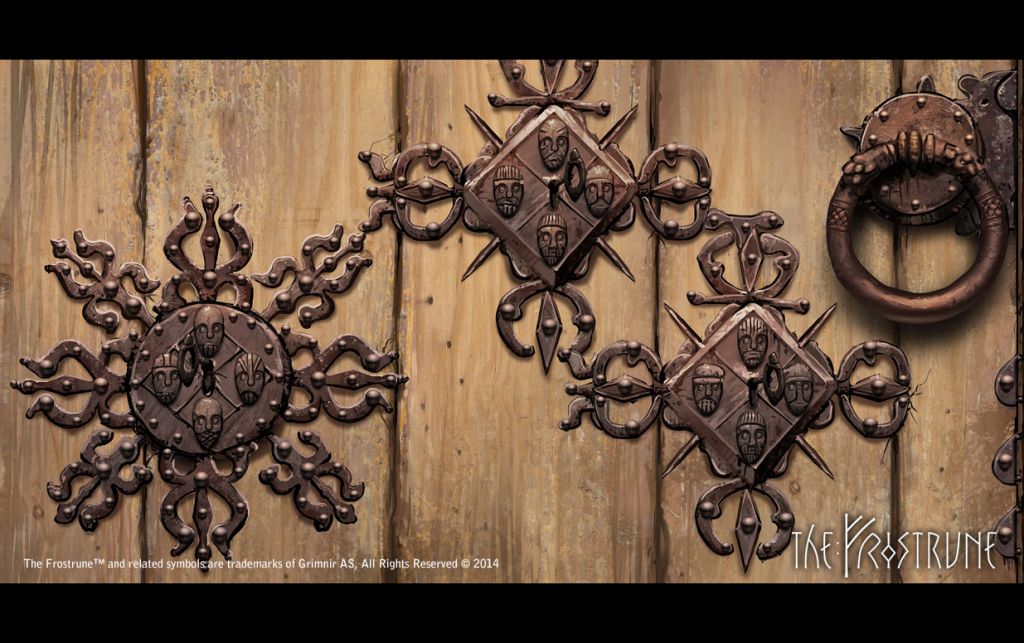 The coolest part of The Frotrune is that it is told completely in old Norse with subtitles. The developers actually collaborated with a a linguistics expert from a university in order to make this experience as authentic as possible. It is completely immersive and is an experience I am very excited about. It is so unique, considering so few games have this level of authenticity to it, and the puzzle, adventure, and atmospheric elements of the title are very intriguing in the way they all fit together into one package. 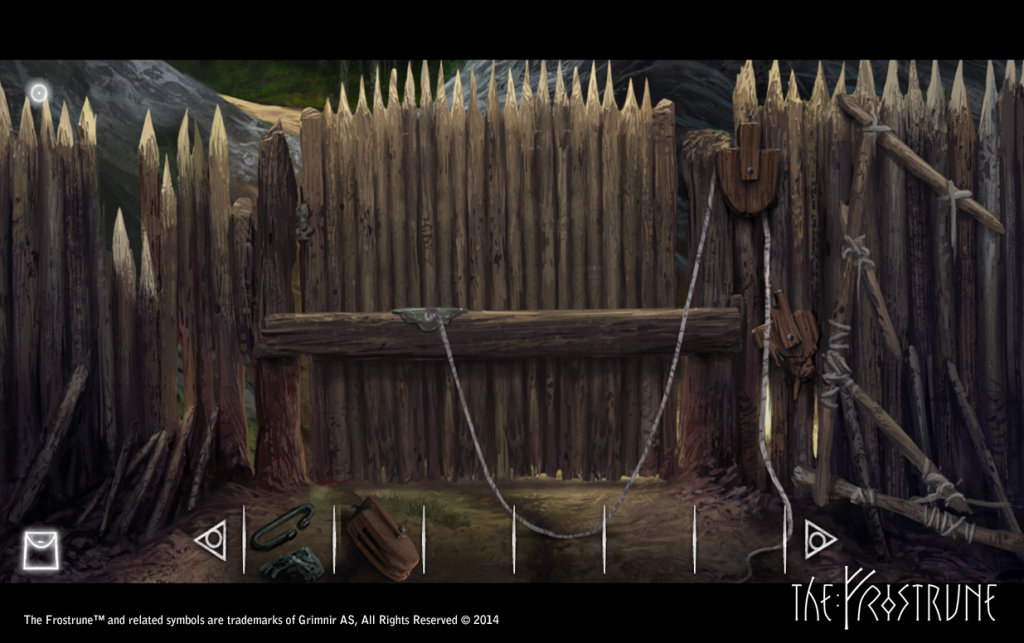 Although I did not have the chance to play the game, stylistically and graphically I was very impressed, as it fit the whole vibe the developers were trying to create. The Frotrune is another one of those under-the-radar indie titles that bursts with so much creativity and with its full optimization on certain platforms, instead of just porting it to all platforms, it will create the most immersive experience possible. The entire game being in an almost ancient language is also such a huge part of the game, and really shows how the developers wanted to ensure the title’s authenticity. Obviously there is a level of passion and thoroughness in this title that isn’t entirely present in other games. Although it is only close to the alpha stage of development, it will be very interesting to see how the game evolves further during the development process and it will be interesting to get some hands-on time with the game as it gets closer to release.