Civilization VI, which is being developed by Firaxis Games and published by 2K Games, is a celebration of the 25th anniversary of the Civilization series, giving you the ability to build a civilization from the time of the stone ages to the time of space exploration; the game is has a certain amount of complexity to it. We were treated to a theater presentation which included a demo of the title for our Civilization VI preview, giving us an overview of the features present in the title. While I personally have only played Civilization IV, and only briefly, I was left incredibly impressed by what we saw and we can’t wait to see more. 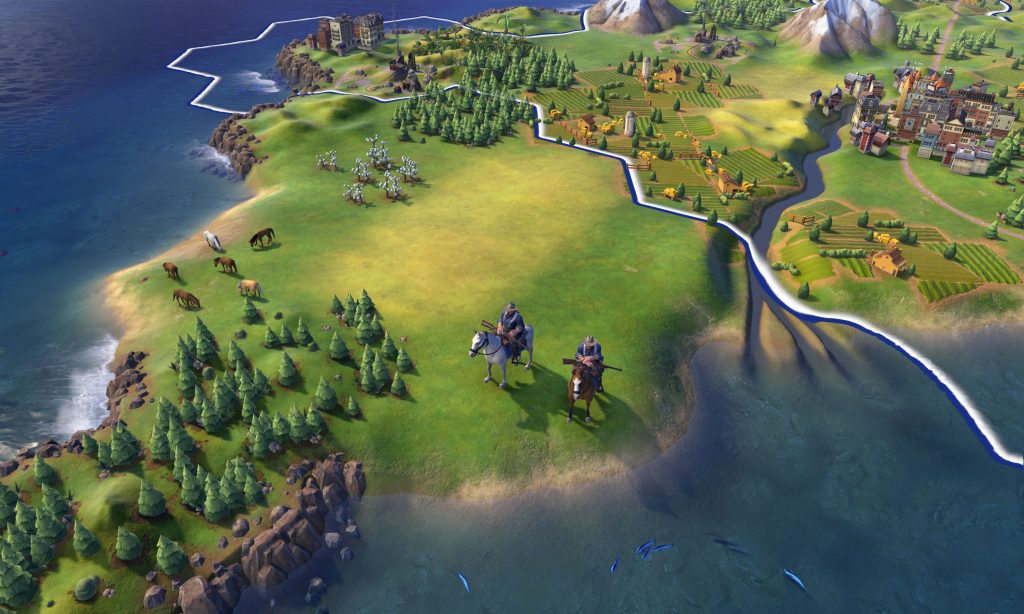 As we stated, Civilization VI is a celebration of sorts of the 25th anniversary of the Civilization series. During our Civilization VI preview, we were first treated to an introduction of sorts to the initial stages of building your civilization. Of course, civilizations require structures, so in order to create this infrastructure builders forge the foundation of the beginning of your civilization. The next thing we learned is that agriculture is crucial and is the sustenance for your settlement, which is a bit of common sense. You can create rice fields and these lead to further development. We were very impressed by the way 2K Games presented Civilization VI and how they walked us through the process on how to build a successful civilization from the ashes, especially as we are not very experienced with the series. 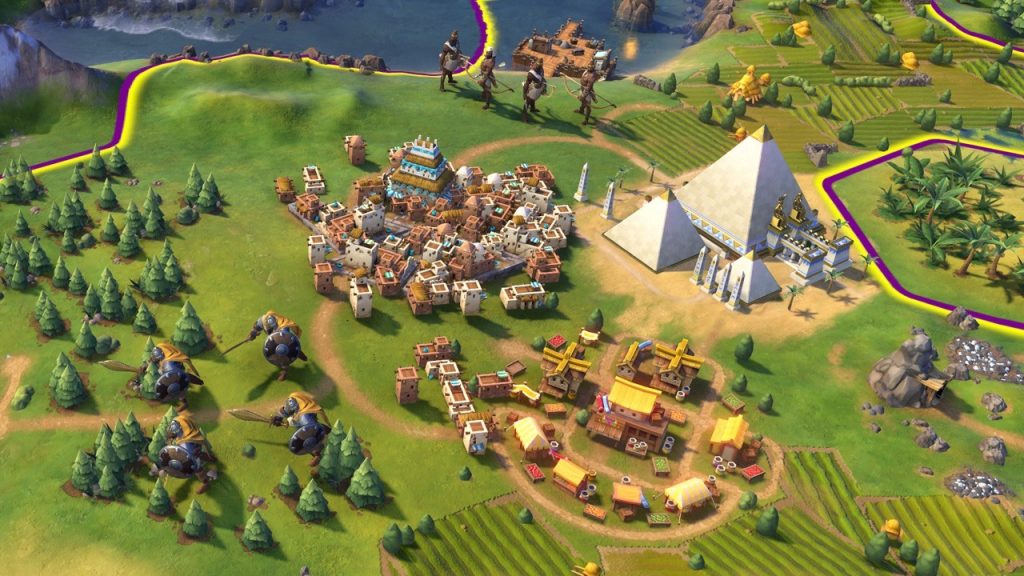 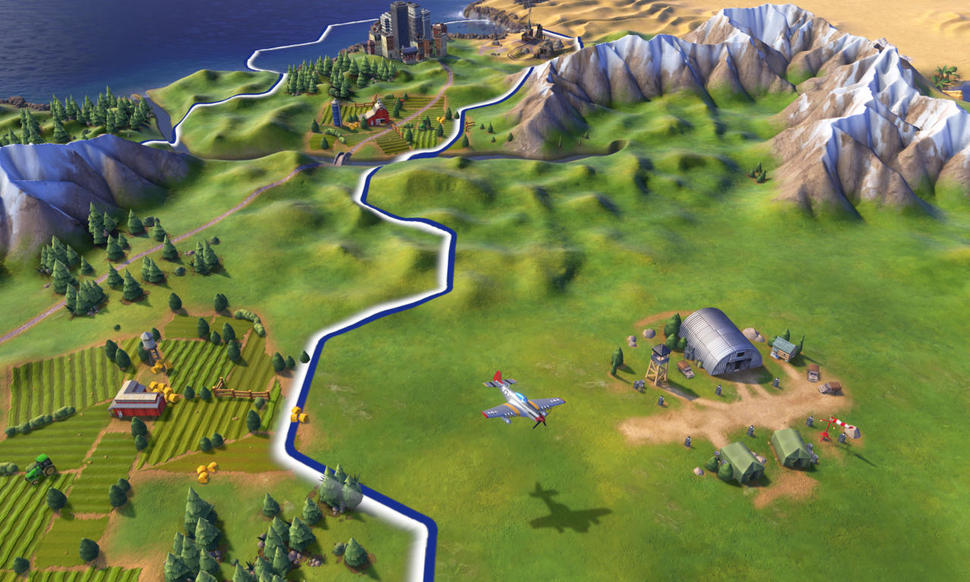 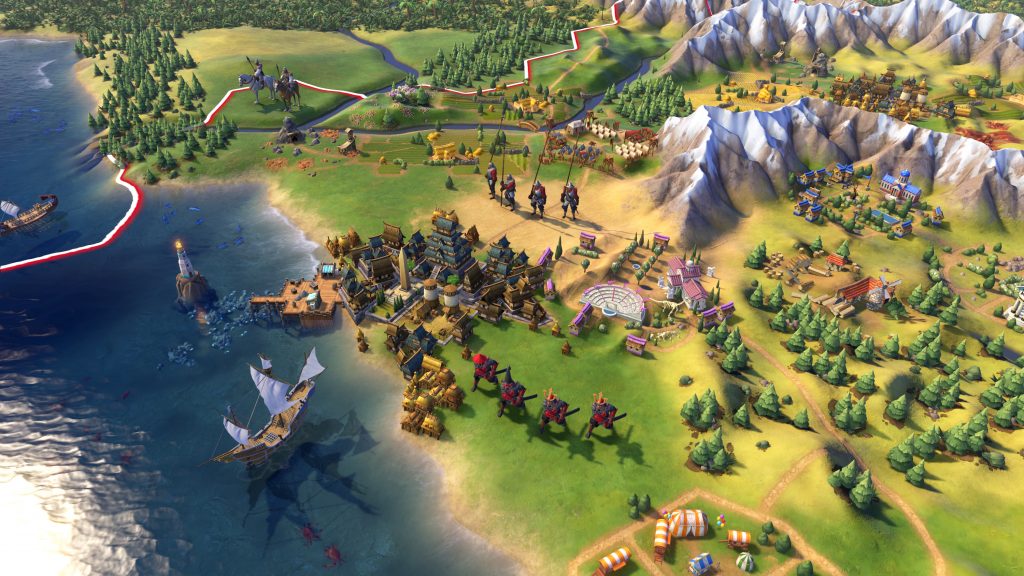 While we are not incredibly experienced in playing the Civilization series, we were left very impressed with the level of depth and strategy in the game that was shown during our Civilization VI preview. Civilization VI looks very good from a visual standpoint and the various aspects of building your civilization from the ground up from beginning to end leaves us very excited, as this is said to be the most in-depth Civilization game yet. It is the ultimate turn-based strategy game and we are ecstatic to get our hands on it on October 21 on Microsoft Windows.