Activision has announced Destiny The Collection. The game of the year-type package will include the original game and all the DLC which has been released. This includes The Dark Below, House of Wolves, The Taken King, and the yet-to-be released Rise of Iron. It will be the last expansion pack to Destiny before the sequel arrives in 2017. Destiny The Collection will be released on September 20, the same day Rise of Iron is set to come out. It will retail for $59.99 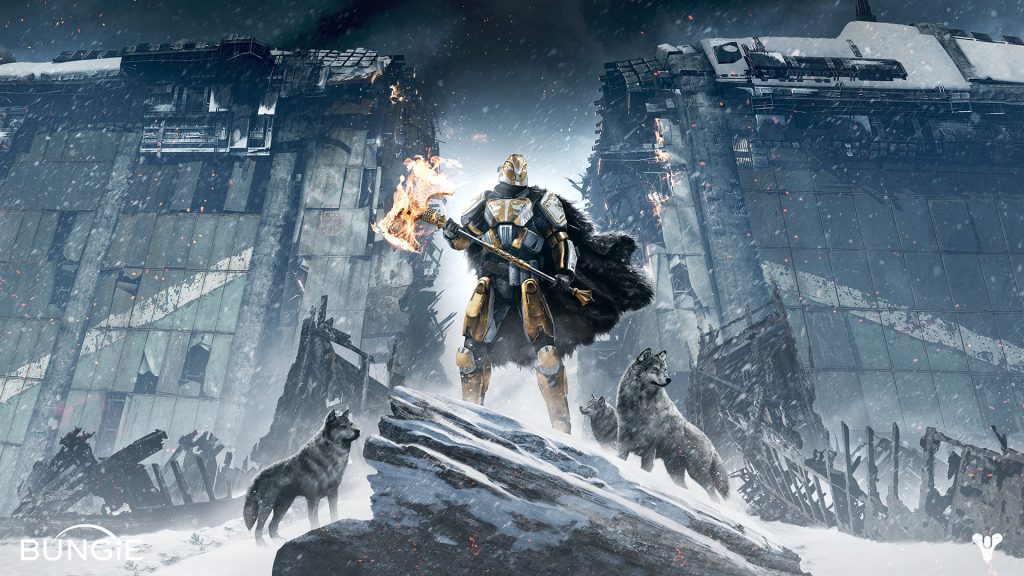 Activision is also offering a legacy program for those who own the game on Xbox 360 and PlayStation 3. Those who own either the Xbox 360 and PlayStation 3 consoles will be able to buy Destiny the Collection digitally for just $40 as an incentive to upgrade to current-gen consoles. There is a catch though: they have to own The Taken King. This incentive is available until January 31, 2017.

Fandom has been waning as of late, plagued by server and weapons balancing issues. Many players have simply stepped away from the game and Rise of the Iron may be what the series needs to incite players to come back and revitalize the series, especially with the sequel on the horizon.