The Legend of Zelda is filled with plenty of amazing games; from Ocarina of Time to Skyward Sword and A Link to the Past to The Wind Waker, the series has maintained its status as one of Nintendo’s premiere franchises. As the 30th anniversary has arrived and Breath of the Wild on its way, we thought it was only apt to take a look at the top five Legend of Zelda games of all time. Twilight Princess was already a classic, but the high-definition version propelled the game to new heights. With a brand new challenging hero mode and amiibo integration, it upped the game’s difficulty and, if even possible, made the game even more fun. And that’s what really defines Twilight Princess HD; the amount of fun it is. The bosses may not be difficult, but they are fun. The combat may not be incredibly difficult, but it is a lot of fun, especially with the hidden skills. The dungeon design is superb and the puzzles are well thought out, making it one of the best Legend of Zelda games to date. 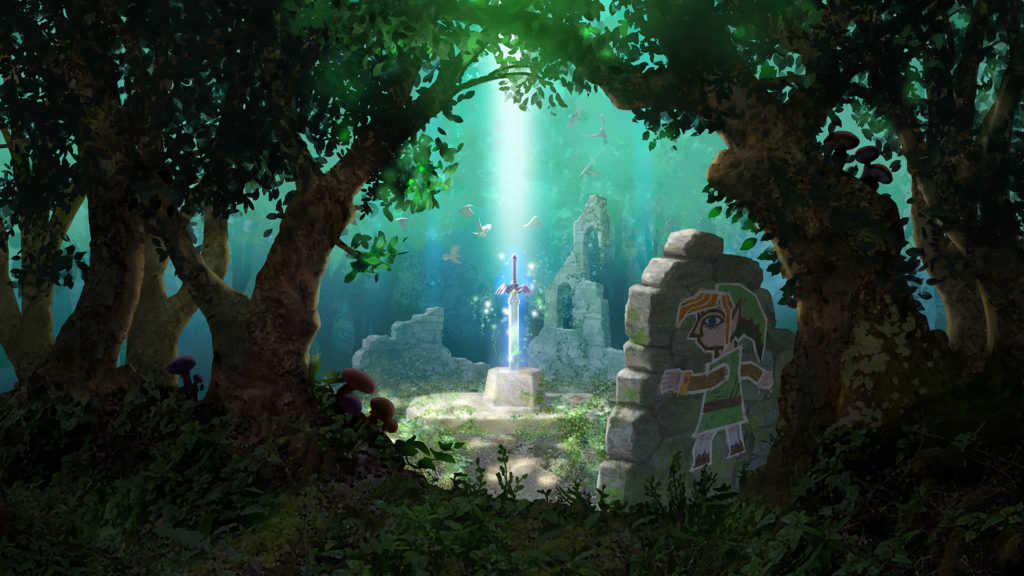 A Link Between Worlds is the ultimate puzzle game, integrating 2D and 3D puzzles by use of Link’s wall-merging mechanic. The puzzles are also very vertical in nature, capitalizing on the Nintendo 3DS’s 3D ability. The game took some chances and tried to change the conventions of what defines a Legend of Zelda game, and while it both succeeded and failed in both respects, that doesn’t mean that it isn’t one of the best Zelda games. Rupees no longer became useless and both the bosses and the puzzles are very well thought out. Even though the game was created on a template of the world from A Link to the Past, that doesn’t mean it can’t be one of the best Zelda games. 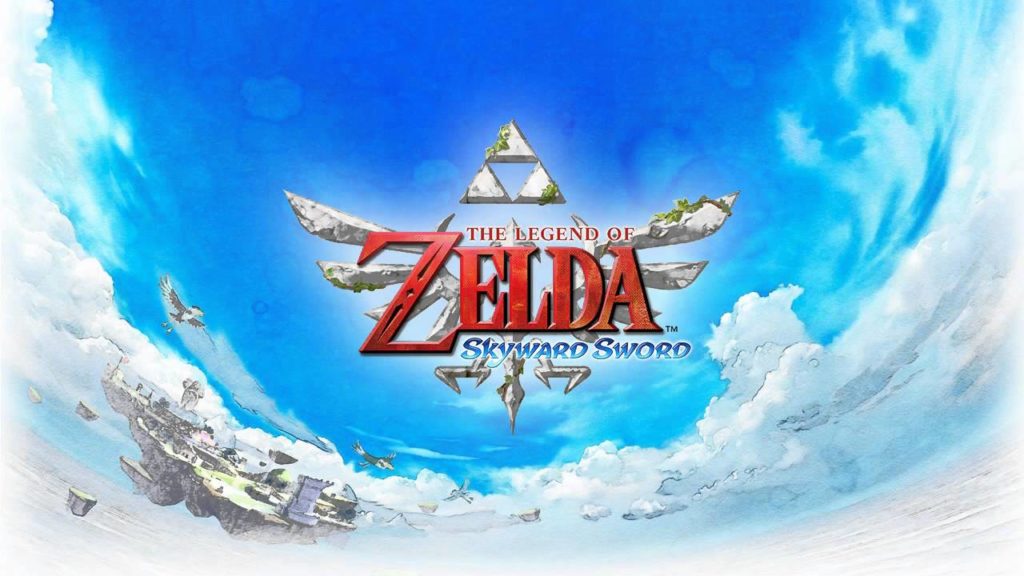 Skyward Sword sets the foundation for the entire Legend of Zelda saga. Its story is the most in-depth in the Zelda series, and it utilizes the Wii’s motion plus capabilities, allowing for true motion controls, which was incredibly satisfying. The game also featured some incredible bosses (especially the final boss) and the dungeons were very well designed. The puzzles took advantage of the motion controls and put a new spin on what a puzzle really was in Zelda, which was a really cool and defining aspect of the game. Skyward Sword truly is The Legend of Zelda, and its story is the most intriguing and complex story in the series. 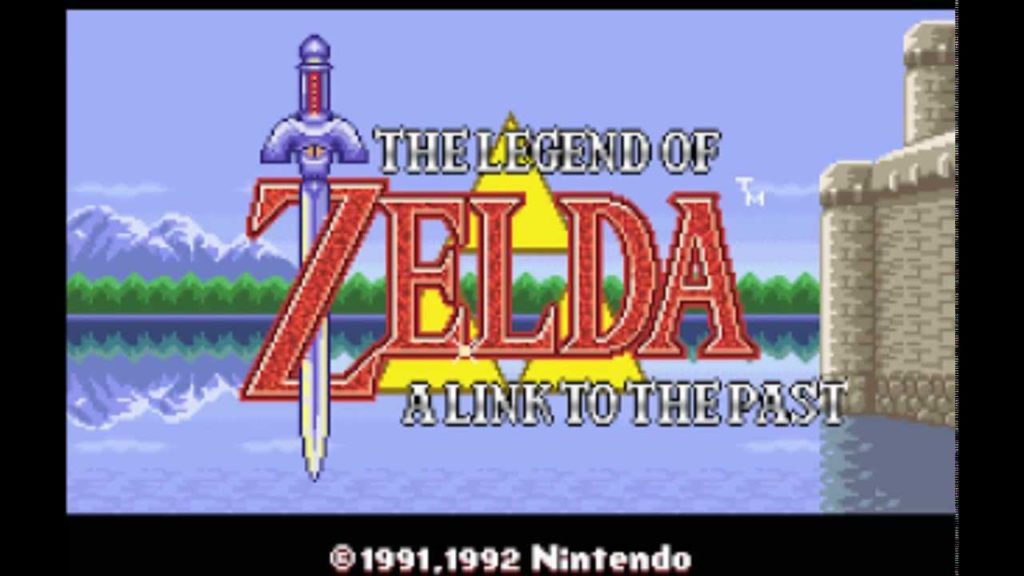 A Link to the Past set the standard for every Zelda game that came before it. This isn’t what makes it such a great game, but it does make it one of the most revolutionary Zelda games. A Link to the Past was not an easy game, and help was hard to come by in-game. The puzzles could be brutal, especially the Ice Palace, and the enemies dealt a lot of damage, causing many deaths along the way towards Link’s final confrontation with Ganon. The story was very simple, yet it was engaging as well and many Zelda games have tried to implement a similar formula since. It defined Zelda as a puzzle game, when up to this point, it was much more an action adventure game; it created a hybrid of the two, with incredible results. It was difficult, had a great story, and even its musical themes set the foundation for future Zelda games, and the fact of the matter is is that the Legend of Zelda series has some of the best video game music in all of gaming. 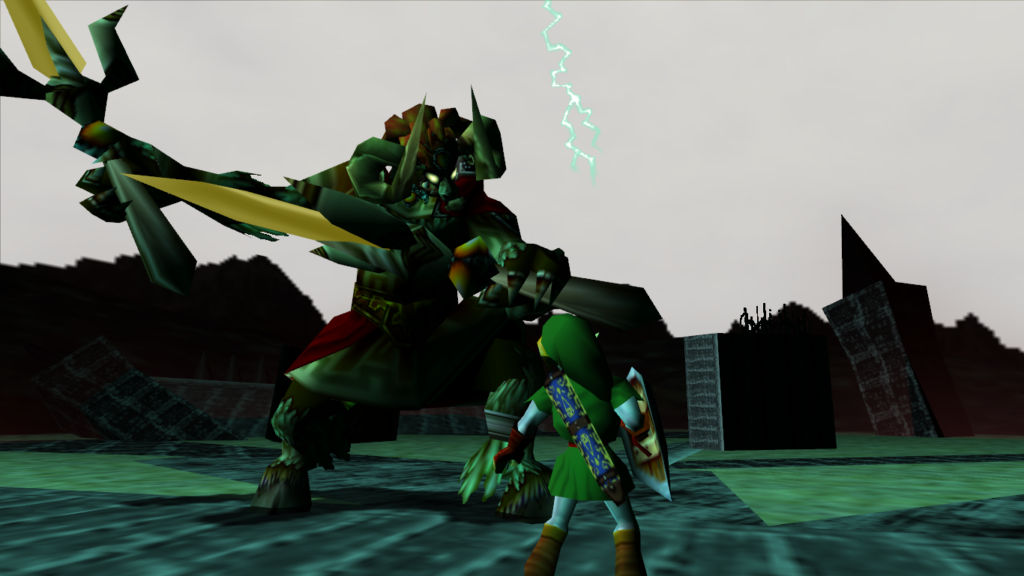 There are so many things that could be said about Ocarina of Time. It took the musical themes and story foundation from A Link to the Past and ran with them. It has the perfect balance of gameplay and story in any game, even 17 years after its release. It not only moved Zelda into 3D, but the Ocarina/music mechanic in the game was unheard of at the time and is still one of the best implemented musical gameplay mechanic in all of gaming. The story was so simple yet so powerful, tapping into your emotions and allowing you to truly to become Link. Traveling back and forth through time was a really cool mechanic as well, and established time travel as one of the series’ staples. The dungeons are second to none and still stand up even today with its incredible puzzles and epic bosses. In the end though, what makes Ocarina of Time the best Zelda game is the balance between gameplay and story, and the fact that it does both equally well. Skyward Sword may have the most in-depth and complex Zelda story to date, but Ocarina of Time’s story, while more simplistic, taps into our primal emotions, which is what makes it superior. Ocarina of Time wasn’t just a revolutionary game; it is the Legend of Zelda game that every gamer must experience.