The Modern Warfare games are arguably the best Call of Duty games to be released as well as the most beloved. Fans have wanted a remastered version of the Modern Warfare trilogy for quite some time, yet for whatever reason, Activision has yet to answer the call. 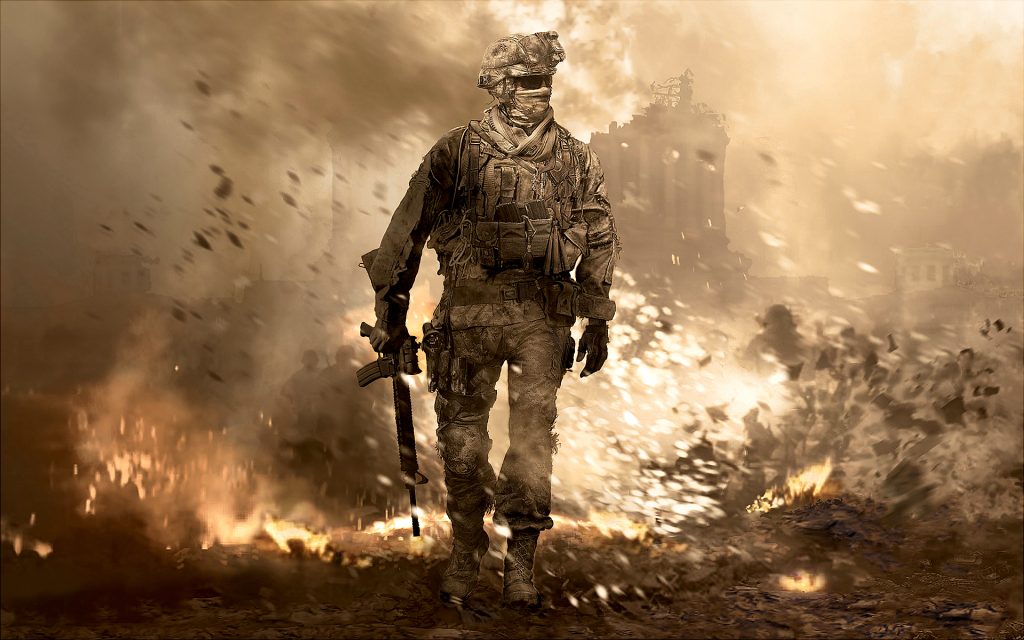 Activision has released Call of Duty: The Modern Warfare Trilogy for last-gen consoles, yet they haven’t released remastered versions of these classics for the PlayStation 4 or Xbox One. These games are the pinnacle of the Call of Duty Franchise and yet in a console cycle where companies are constantly pumping out remasters, squeezing games for every penny, Activision only has plans to release the original Modern Warfare in digital format. An an even larger insult to fans, it will only be included with the purchase of the deluxe version of Infinite Warfare. Now Infinite Warfare may end up being a solid game, but the Modern Warfare Trilogy is what caused the “boom” in the franchise and made it the household name that it is. It was after that that Activision decided to release a Call of Duty game once a year. There’s no excuse that the Modern Warfare Trilogy is not getting released on current-gen consoles in high-definition splendor.

I traded in my Xbox 360 in order to purchase a PlayStation 4. I still have my PlayStation 3 though, and I was thankful that the Modern Warfare trilogy was available for purchase in one package. The campaigns are the best in the series and it has fantastic online play. The problem though is that the online servers aren’t maintained and the games have become riddled with hackers when playing online. It’s incredibly frustrating, because Modern Warfare 2 has the best online play in the series. All three games have fantastic online play in fact. To play these games, free of hackers, with some added content and cheater-free is something fans want. To see the trilogy in such a state (online) is incredibly depressing because these games have some of the best online play Call of Duty has to offer. 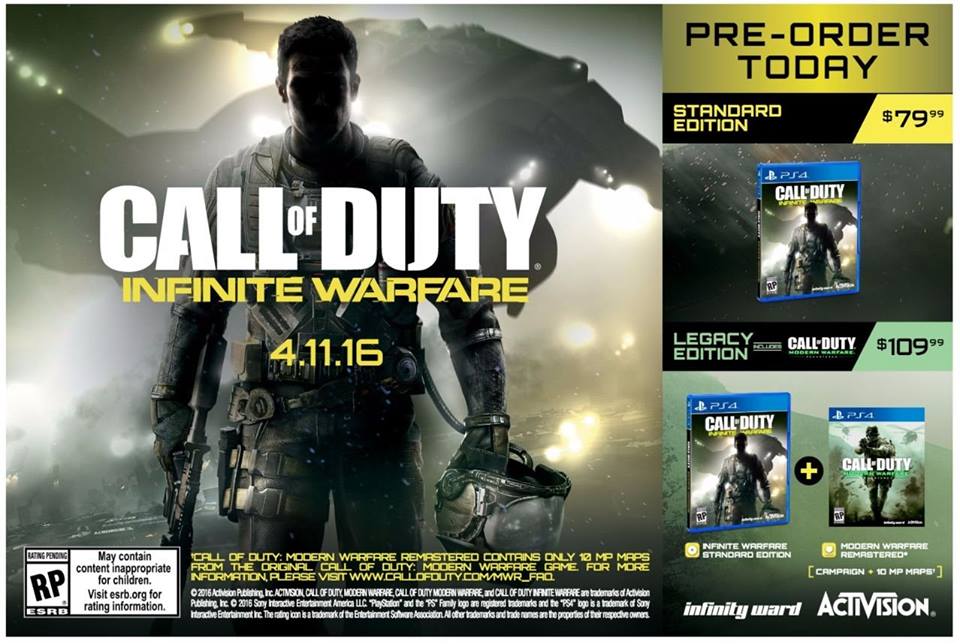 Modern Warfare thrust most first-person games from the World War II era into the modern era, which was a huge shift and a huge risk. Call of Duty has gone stale since then though and is now directionless. Pre-orders for Infinite Warfare are actually some of the lowest in the series. In fact, the trailer for the game is one of the disliked videos in YouTube’s history, which is saying a lot. This may even be an indication of how insulted fans feel about the fact that Modern Warfare is included as a bonus only with the deluxe versions of the game. While Black Ops III did revitalize the series a bit and had strong sales, a release of the Modern Warfare trilogy on current-gen consoles would not only satisfy fans but sell well. It would bring back both old fans, like myself, who have lost interest in the series. It would also bring in new fans who have only heard about the games but haven’t experienced them. Business wise, it’s a no brainer.

Call of Duty needs to go back to its roots and begin anew, and releasing the Modern Warfare trilogy on next-gen consoles would be a huge step towards revitalizing a stale and stagnant series.